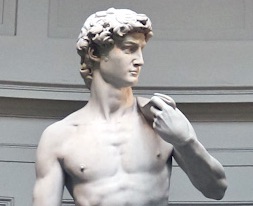 The convictions of one’s courage 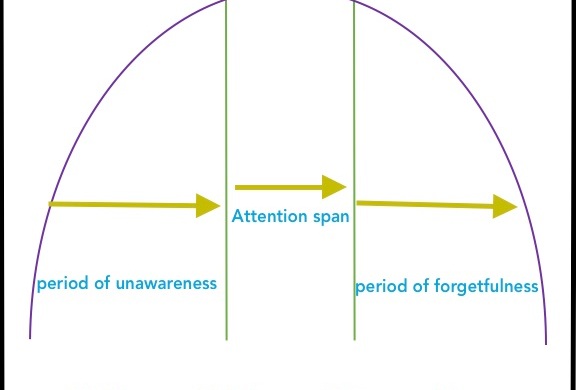 Just because we were unaware before and forgot after, doesn’t mean a problem no longer exists. Collective attention focuses on an important and immediate problem until social media hashtags hit their… Read more Hashtag expiry dates on important issues → 11th reason to thank the Trolls 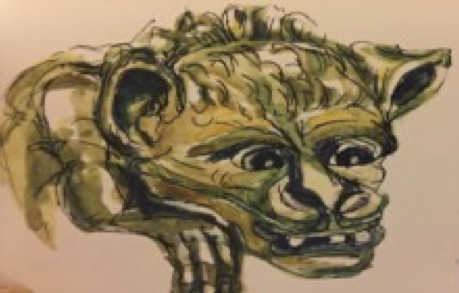 10 reasons to thank the Trolls

A woman I admire receives threats on her social media feeds. Her offence is that she’s dedicated the past three decades of her life to keeping the planet habitable for the… Read more 10 reasons to thank the Trolls →

How to make the choices better?

“How to make good choices” can be the wrong question When my conflict coaching clients produce a choice of either X or Y, and agonize over the decision, I ask:… Read more How to make the choices better? →

Conflicts and health are frozen accidents

Not many people decline their doctor’s diagnostic tests. I had annual mammograms from age 41. Then, the medical associations’ recommendation changed. Had I followed the new guidelines I’d have been dead in… Read more Conflicts and health are frozen accidents →

Those of us speaking out against creating certification for conflict resolvers don’t seem to have a lot of allies. The weight of popular opinion is that certification with standardized credentials should (must) be done. Here are the reasons I disagree and have a cautionary point of view:

Relationships matter as much as technology

There is a pattern in two major events that occurred this month:– 33 Chilean miners were rescued— in a breathtakingly heroic effort and, at the other end of the hemisphere,– Calgary elected a new mayor. They share one common theme: