Just because we were unaware before and forgot after, doesn’t mean a problem no longer exists. Collective attention focuses on an important and immediate problem until social media hashtags hit their expiry date. A shame that mass outrage about #incel  never addressed the bigger lurking problem, ignored, not getting even three weeks of attention.

It isn’t too late to expand the conversation. 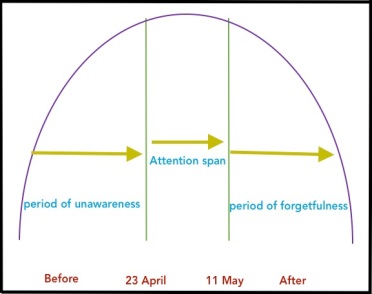 THE UNIVERSAL NEED FOR CONNECTING

The men I referenced, who are without hope of a pair-bond relationship, aren’t the self-described men who feel unattractive to women. Some attractive men will be denied relationships they would otherwise find because the ratio of men to women is skewed.

It’s long been known there’s a disproportion of boy children compared to girl children in some countries. The gender imbalance in the near future is predicted to number in tens of millions more men than women.

A decade ago, my analysis focused the scale of unpaired male violence at one-on-one or society wide conflicts. That is,  lonely men in competition with each other for a mate, like two roosters fighting over a hen, or countries in strife because of a surplus of young, rootless men. I didn’t foresee single men making an illogical leap to blaming all women and random strangers.

The imbalance started long ago with pressure to abort a fetus because it was female. Sex selection remains a social ill regardless of your position on abortion. Selecting for preferred boy babies, as more economically advantageous, and as more socially desirable, means more boys than girls grow into adults. Females then become a commodity rather than human beings deserving of agency and respect.

Countries with a critical mass of men, without hope of their own families, historically, tend to go to war with their neighbors. Some research estimates a demographic bulge of ‘surplus’ young, single men between the ages of 18 and 35 is a factor in starting wars, and increases the risk of war about 150%.

Poorly understood environmental impacts, with local effects on pregnancy, inexplicably result in more female than male births than would occur naturally. Pollution affects fertility. These factors confound how to plan for the expected gender imbalances, as well as impact and frustrate the natural drive to pair-bond. Environmental degradation is another potential cause of conflict, such as rights over water, natural resources, and oil and gas fields.

KEEPING GIRLS ALIVE IS CONFLICT PREVENTION ON A GLOBAL SCALE

While much has been done to raise the status of female babies, girls and women, they are still considered less valuable than boys and men on many measures from the bassinette to the board room.

For decades, we’ve known that educating and protecting women is the best hope for a safer world. If a hashtag deems the topic of gender imbalance because of sex selection abortion is stale dated, past its expiry date, it’s simply wrong. The issues live on whether we attend to them or not.

Let’s advocate for resources and social policy that puts this knowledge to effective use. 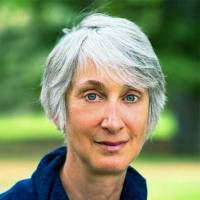