Two years since this wild cancer ride started. With Triple Negative, I’ve another six years before the highest risk is reduced. How hard can it be to stay alive six… Read more Two and counting →

Ali and Nino; a better path to restore honour without killing

What can a novel teach about one man’s individual capacity to resist thousands of years of cultural tradition that harms women? One turning point in a story is a significant insight into cross cultural conflict management. 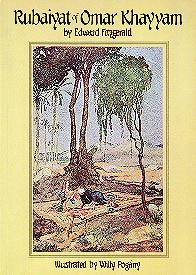 Hallelujah. I graduated from the Breast Cancer doctor. Hugs, dancing in reception and NO next appointment. Bring on the morass of disability insurance forms. Do I regret my failed attempt to return to work?… Read more Passing the Regret Test →

Breastless Love, The Man Who Stayed with the ‘Sick’ Woman

In prior posts mentioning Decker, I mention stumbling upon the love of my life at age 58 as an aside, as if Decker guiding me through the cancer swamp was… Read more Breastless Love, The Man Who Stayed with the ‘Sick’ Woman → 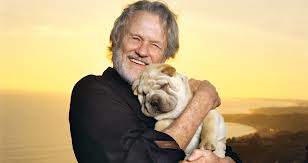 Remission’s just another word for nothin’ left to lose

Kris Kristofferson wrote in Me And Bobby Mcgee: ‘nothin’ ain’t worth nothin’ but it’s free,’ In the midst of so much bitter debate over free universal health care, free is worth… Read more Remission’s just another word for nothin’ left to lose →

BOGO, would you like a double with that mastectomy?

I’ll negotiate anything: I tried to negotiate with Jeanie Kanashiro, the wonderful surgeon. I knew my right breast was as unhealthy as the left. Jeanie made a counter-offer. She’d take off the left breast 28 August, 2010. She’d amputate the right breast after I finished treatment in April, 2011. Deal? Call me in April, 2011, Jeanie said. In January 2011, I made an appointment for February. I was still in chemo but knew the date it would end. Jeanie’s secretary, Sherry, had to be sweet-talked into giving me that appointment. I won’t flatter it… Read more BOGO, would you like a double with that mastectomy? →