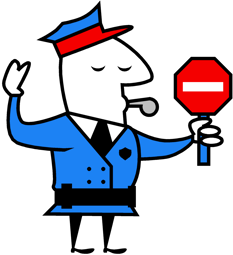 Stand up to what bullies you

TED’s short talks are a gift to those with curiosity plus limited time and/or attention. During cancer treatment and ensuing brain fog I couldn’t read, write, or converse. TED was perfect… Read more Stand up to what bullies you →

My body reminds me of Poland

Poland is where my maternal grandparents were born. It’s a piece of north, central European real estate where marauders fought over who’d own its turf and what emperor or king had… Read more My body reminds me of Poland → 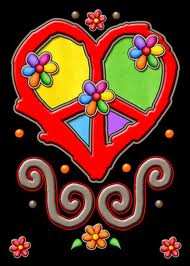 Cancer’s a game changer but I’ve still got game

2013 was supposed to be the summer I got a Master of Fine Arts in Creative Writing. My goal was to enroll part-time while working. Instead of university studies, my… Read more Cancer’s a game changer but I’ve still got game → 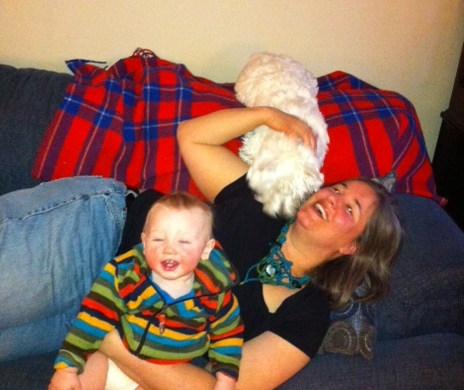 I wrote in an email: “Do you know how funny cancer and being 4 to 9 months from death can be? If you frame it right, it’s hilarious.” I hit… Read more Laughter – best medicine or defense mechanism? →

Remission’s just another word for nothin’ left to lose

Kris Kristofferson wrote in Me And Bobby Mcgee: ‘nothin’ ain’t worth nothin’ but it’s free,’ In the midst of so much bitter debate over free universal health care, free is worth… Read more Remission’s just another word for nothin’ left to lose → 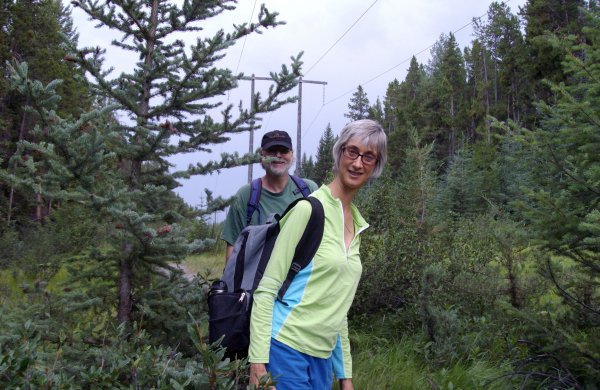 8 AM, 2 August, 2010, the doctor gave grim news, adding: ‘Don’t worry during the three week wait for the oncology appointment.” I went home, curled up like a fiddlehead for… Read more Top 10 list of having breast cancer →